It's easy to chill with your ODROID because there are so many Android gaming options for the Android operating system. In this article, we'll explore three new releases: Stranger Things: The Game, Pocket Morty's, and Streets of Rage.

Straight from the hit TV show, here comes a game with an unique feel. The feeling that when there is someone backing up a game studio, you will have the best fun without in-app purchases, advertisements or those pesky banners! 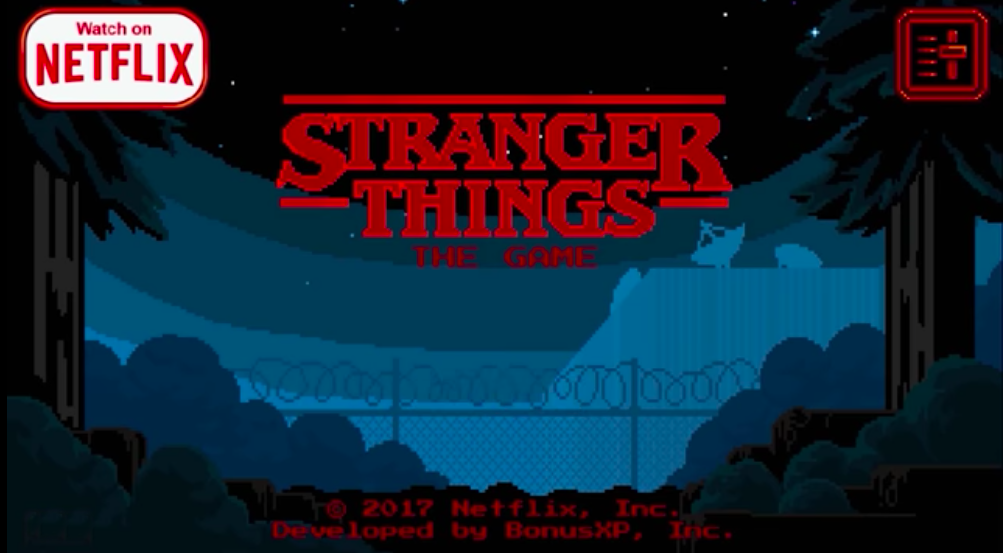 Stranger Things: The Game has a color palette that is reminiscent of a classic SNES box

But let us talk about the game itself, which is a bucket of references from the 1980s, although the game itself looks like it has been pulled from the classic 1990s adventures that we played over and over on our VGA PCs or Amigas of old. You control a bunch of characters from the series going around the town of Hawkins to solve the big mystery hidden in it, each with unique skills that you will be certainly using to solve puzzles and defeat enemies. The controls are the simplest possible, so there are no worries about having them working on your ODROID touchscreen or your USB controller. You can map the controls to work with the keyboard, but I didn't test that feature. 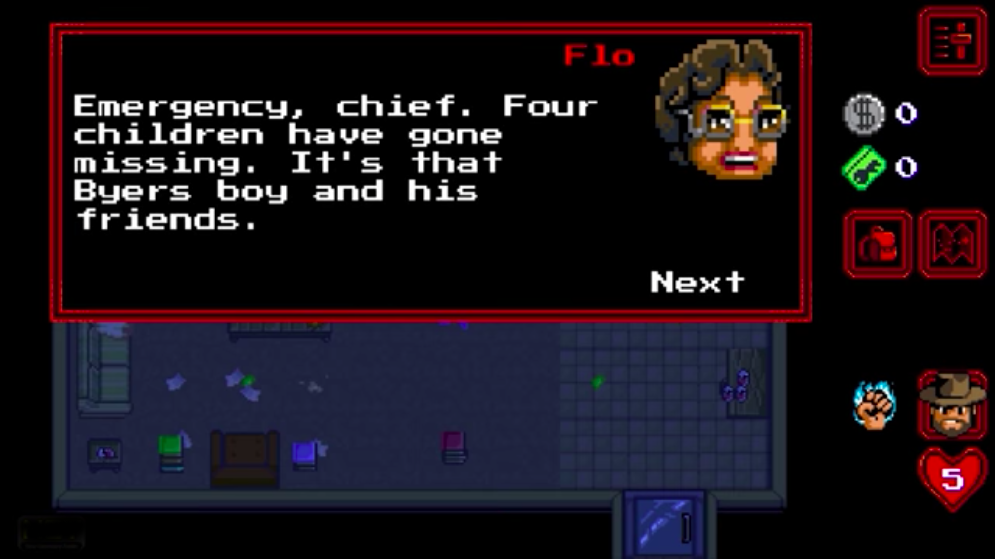 The game follows a freestyle approach from the series

With various chapters, if you are the average player, you will take from five to ten hours to complete if you don't get stuck on a weird side quest. But if this is too easy for you, you can go for the classic mode, which describes itself as 1980s hard, which is a little bit of a stretch since back in the 1980s, you would use a passcode to go throughout the chapters. Usually 1980s games only offered 3 hit points, 2 lives and, if the game was benevolent, a couple of continues! Nevertheless, the game is super catchy and fun. You will have a blissful time collecting items and essentially having a pretty decent game based on a TV show, which is a rarity nowadays. 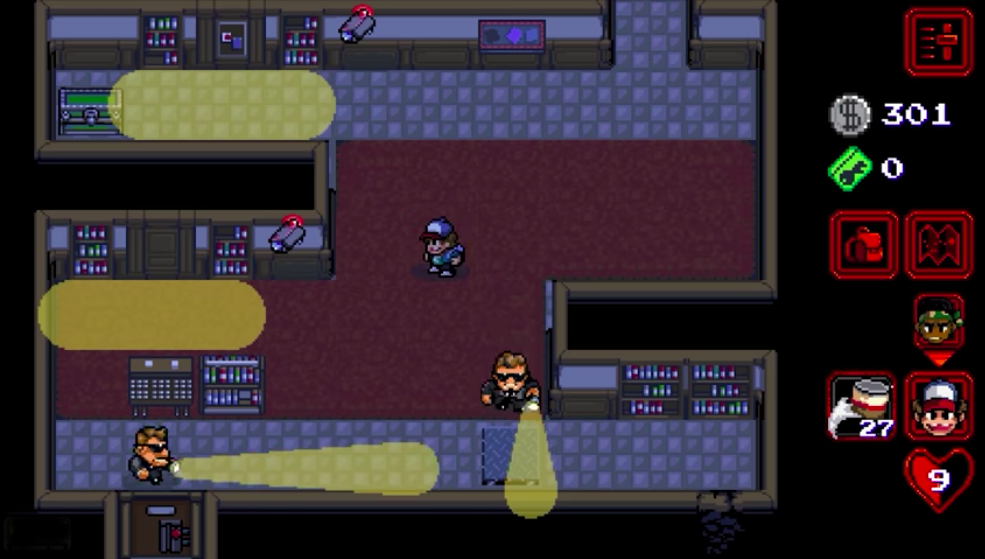 The later chapters are no picnic, but if I can make it through, you can too

Above all, Stranger Things: The Game makes me fond of an era when the way that you would keep enjoying your favorite shows was to have an NES cartridge and play it back and forth with your friends during your vacations, which was the best!

Straight out of the gate, remember when Pokémon Go was all the rage, and we had to teach you guys how to to spoof the location of your ODROID in order to be able to play that game more easily? What if you could play a similar game, without having to disappoint yourself by losing EVERY SINGLE TIME trying to do Gym battles and walking through your city having your hopes dashed by that pesky thousandth zubat? Pocket Mortys is the game that captures the original Pokémon spirit in a package that expands on the greatest, shiniest, and wildest cartoon that resonates with viewers like a neutron bomb this year. 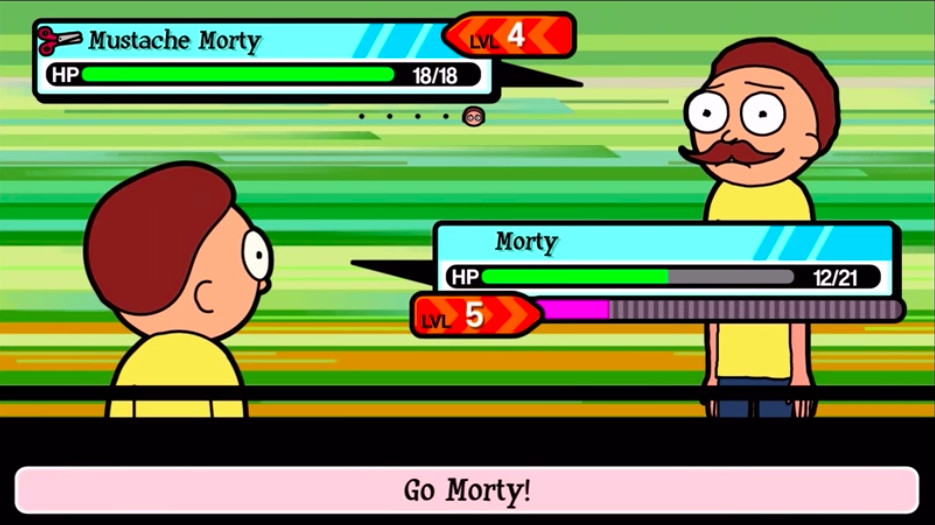 Have you ever seen such a glorious moustache? No? Then fight him Morty!

The super original plot? You will play a Pokémon game, but with Rick and Morty characters. You capture and collect different versions of Morty, the co-protagonist of Rick and Morty, from the many alternate dimensions, leveling up them to get your portal gun back and for the fun of collecting Mortys. It is so close to Pokémon that I really advise you to get this game before Nintendo's lawyers figure out that it is a 1 to 1 reproduction. And you of course can enjoy it, for as simple as it may appear, it is in fact quite complicated to have a good Pokémonesque game. It is mischievously smart for a free-to-play game. 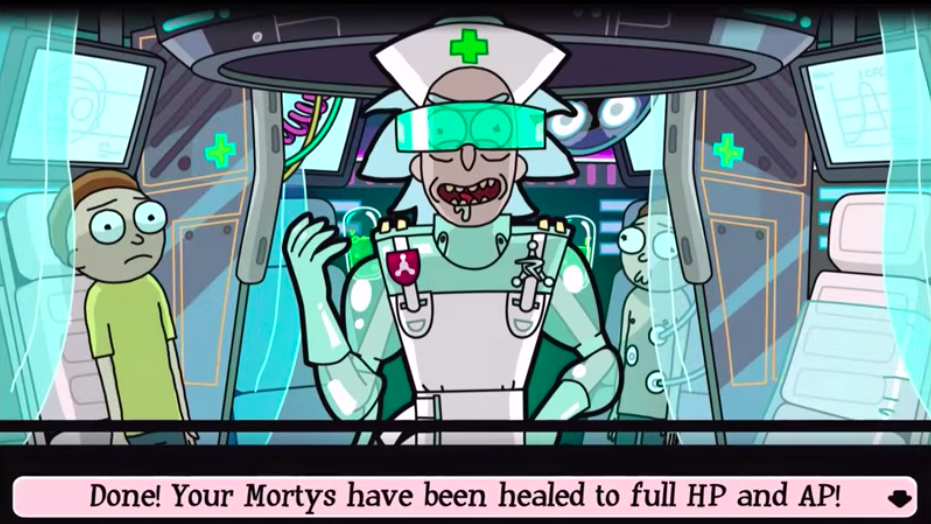 Absurdly rewarding despite the rock-paper-scissors gameplay, this is a game that capture the feel from the TV show so well that we can almost say that with this game you can pretty much not get to watch the show! (Which is a lie; you should watch this show over and over and over) 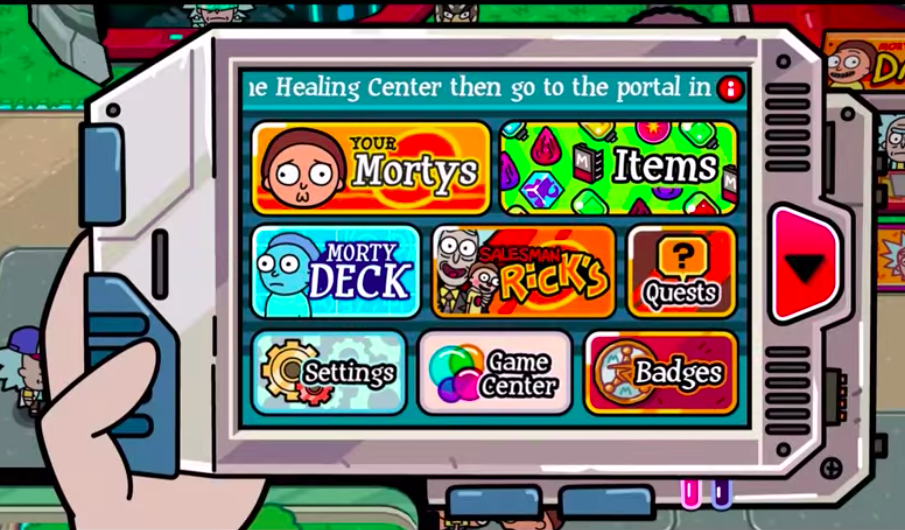 The funnest part of this game, if you snap out of it, is seeing you are handling a gadget within a gadget, which is super meta

I really shouldn't have to present this game for anyone that is reading this I believe, but, come on, this is Streets of Rage. If you lived through the magical era of the early 1990s, when 16-bit gaming roamed the earth, you surely played this game. Of course, you can emulate this on your ODROID using RetroArch, but what if you are unable to find this ROM for your emulator? Well, now you are in luck! 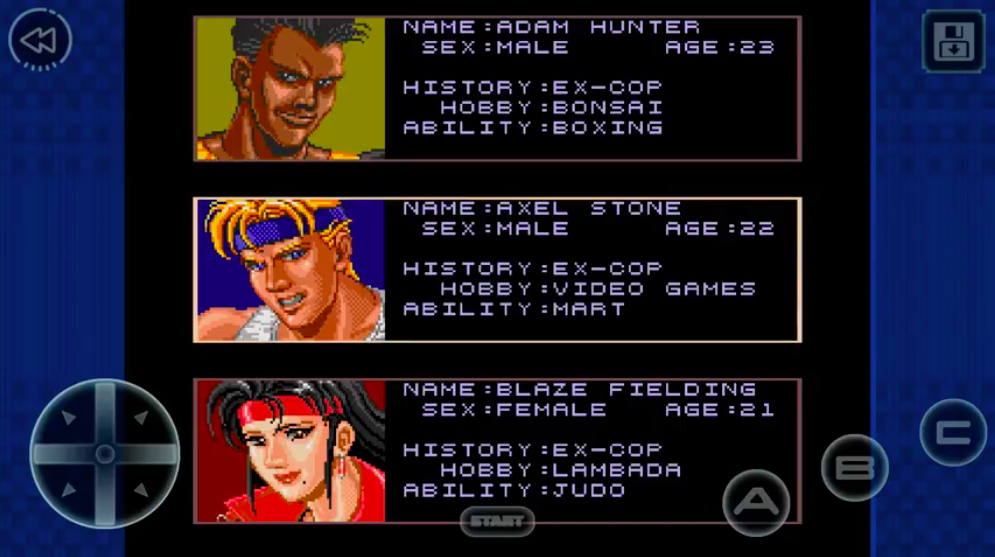 Playing with multiple characters was the best thing in the 1990s

In the vein of what was the brawling beat-em-up games of the era, you have the archetype of the corrupt city that needed cops to do justice with their bare hands in order to defeat the city mafia and restore the safety of the population. 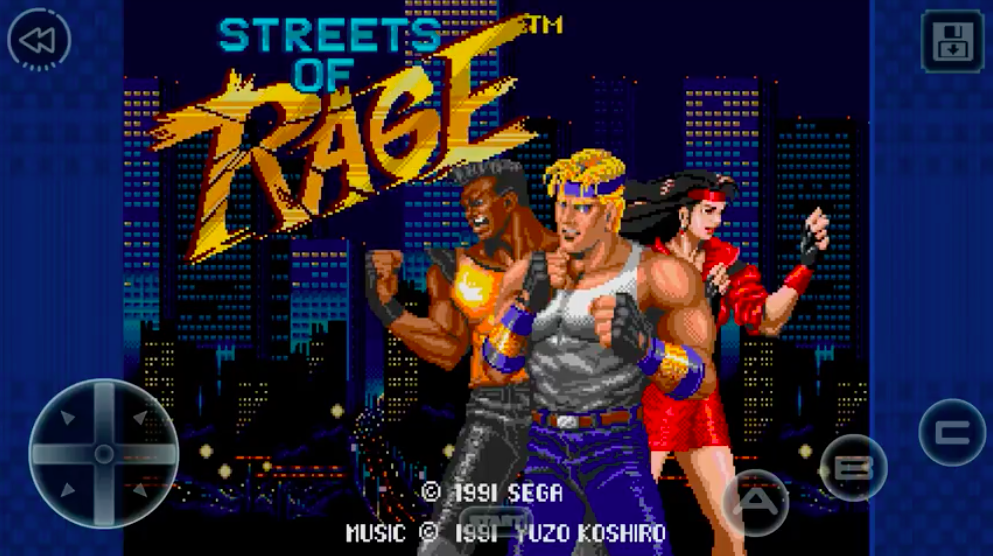 With what is considered a masterpiece of fun game play and with Yuzo Koshiro's unforgettable soundtrack, this game is by itself the blueprint of what every retro gaming indie developers try to recreate when doing games. 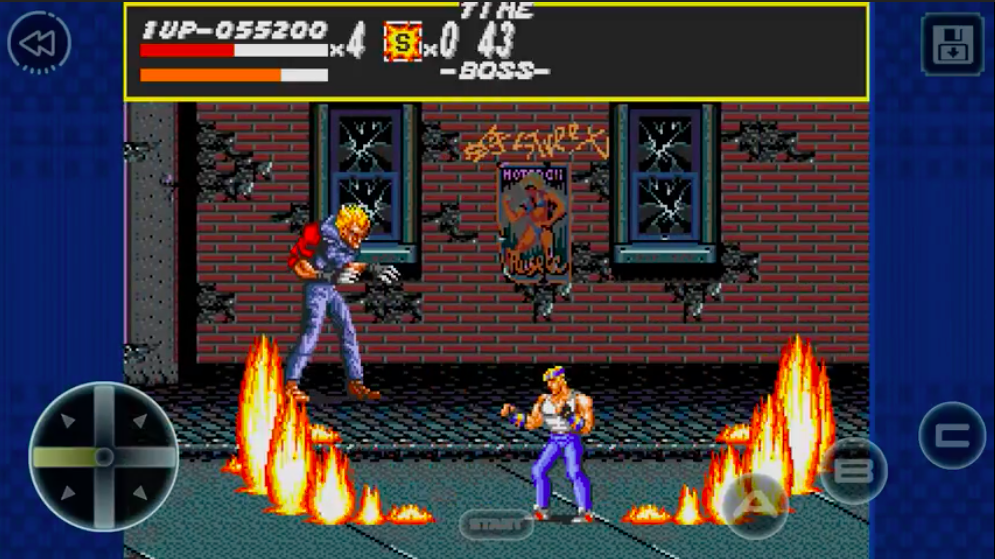