Please tell us a little about yourself.
I’m currently a sales admin for Lab Manager, an industry-focused publication for the scientific community. I’ve been a part of their parent company, LabX Media Group, for over 10 years, and have been working specifically in the Lab Manager division for four years. I live in Canada, a couple hours north of Toronto, Ontario, in a small town situated on the shores of Georgian Bay.

I have a bachelor of arts degree in Sociology from Laurentian University. I had originally started out pursuing a degree in Psychology, but after taking a few sociology classes and realizing that I was enthusiastically pouring all my energy into these classes and neglecting my psych classes, I decided switching majors was probably a smart move.

I currently live with my two daughters who are still in high school, and my partner, who had previously worked in the IT industry, but now keeps to more horticultural work since, as he puts it, “working in the industry was ruining a perfectly good hobby.” He’s the one that got me interested in electronics. 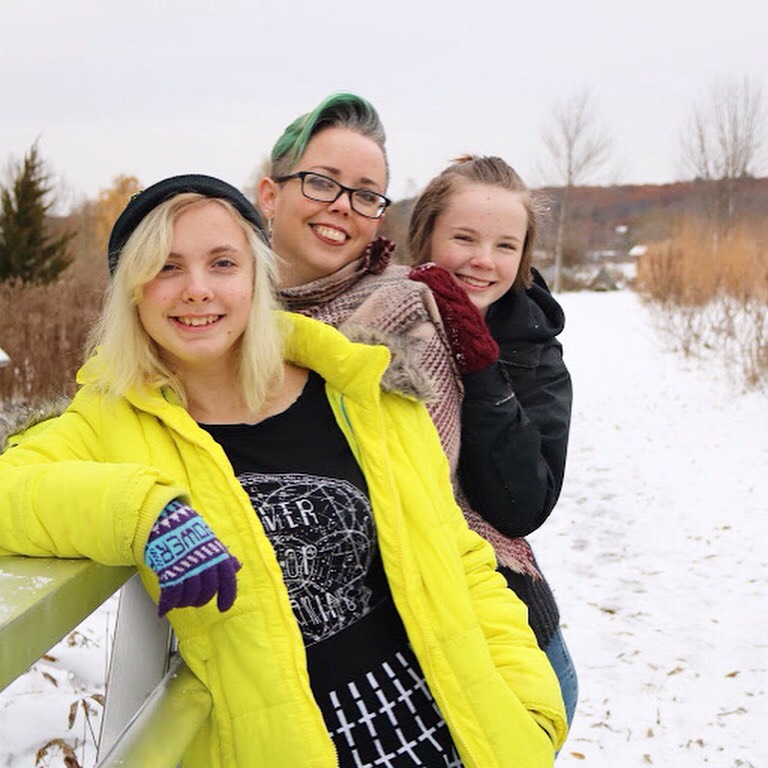 How did you get started with computers?
As a kid, my family had the occasional home computer, but it was mostly a work computer used for word processing, so I didn’t take to much of an interest in it. When the Internet became more popular, I had a lot more exposure to computers, but mainly used them as a tool for accessing the Internet. I spent a lot of time on a few online forums, and as a budding musician I was a frequent visitor to the On-Line Guitar Archive (OLGA). However, it wasn’t until my current job that I began to pick up some basic programming knowledge. Since part of my job description involves email marketing, I have picked up enough HTML and CSS to do some basic web design. For a long time I was working with a web crawler, and from that I developed a basic understanding of regular expressions. Overall, I’m still pretty new to this, suffice it to say.

How do you use your ODROIDs?
I have been using the ODROID-C2s mostly to replace the older C1 and Raspberry Pi, in our entertainment setup that has grown into almost every room in the house, thanks to the ODROIDS and a partner that can’t be trusted not to add extra functionality to almost everything in the house. For example, I came home one day to discover that my 1960s cabinet record player now has WiFi, a web interface, and the ability to stream music from the Internet.

Whom do you admire in the world of technology and why?
Is Tony Stark real? No? Dang. [Editor’s Note: Elon Musk is as close as we have to a real Tony Stark]

What benefits do you see in helping others learn more about ODROIDs?
Single-board computing using resources such as the ODROID has the benefit of helping people understand the technologies that are becoming more and more embedded in their everyday lives. It’s important that people learn about what powers their tech, so they can de-mystify the magic little boxes in their lives and empower themselves to create their own devices that will do what they want, how they want, without being limited by profit-driven corporate ideals.

What hobbies and interests do you have apart from computers?
I’ve had an avid interest in music since my early teen years. I also have a capacity for an almost infinite amount of useless pop culture trivia. 10 years ago, I took up painting as a hobby, and in recent years I’ve put an increased effort into honing that craft. My artwork can be found at https://andrea-cole.pixels.com/. 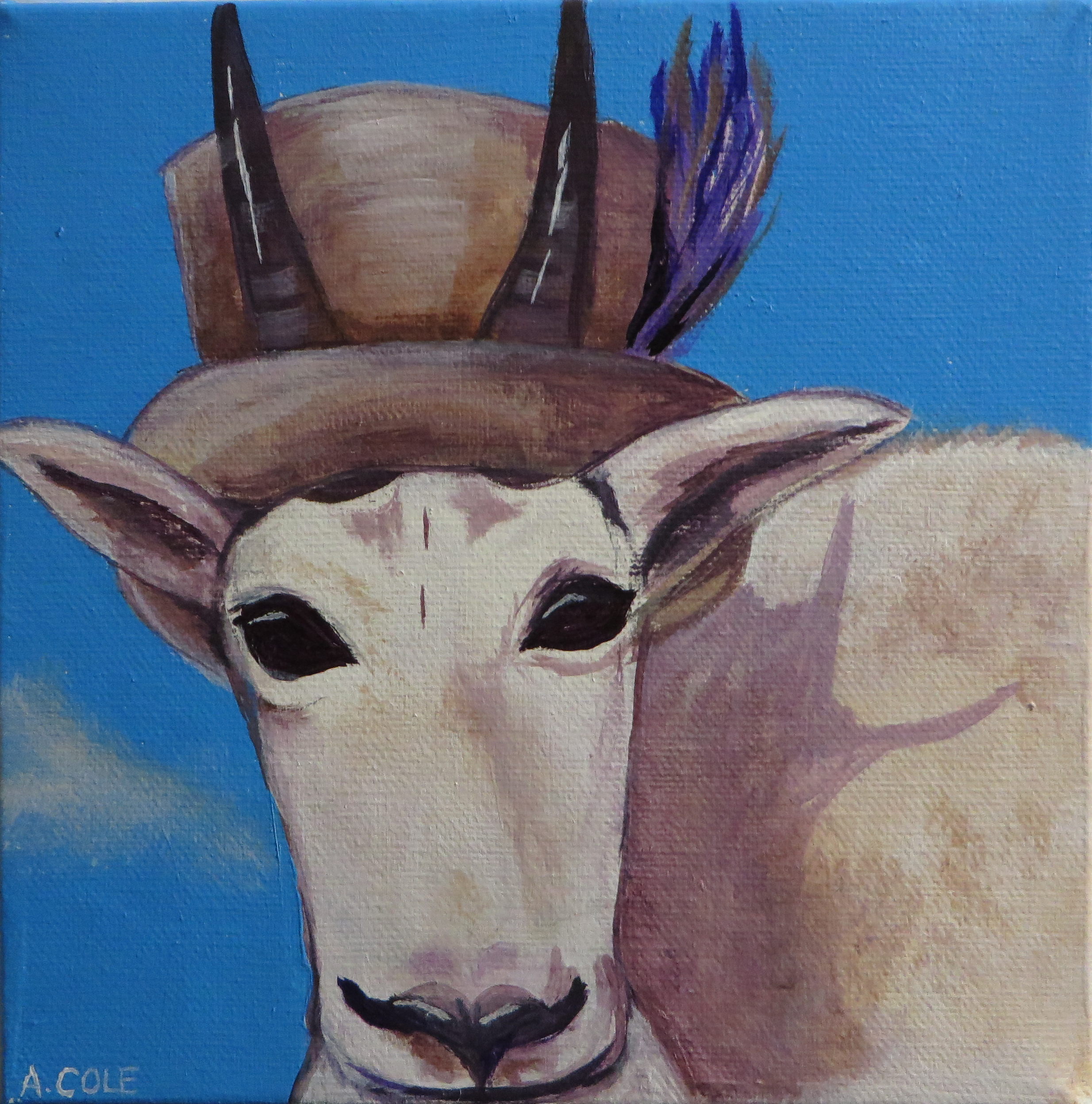 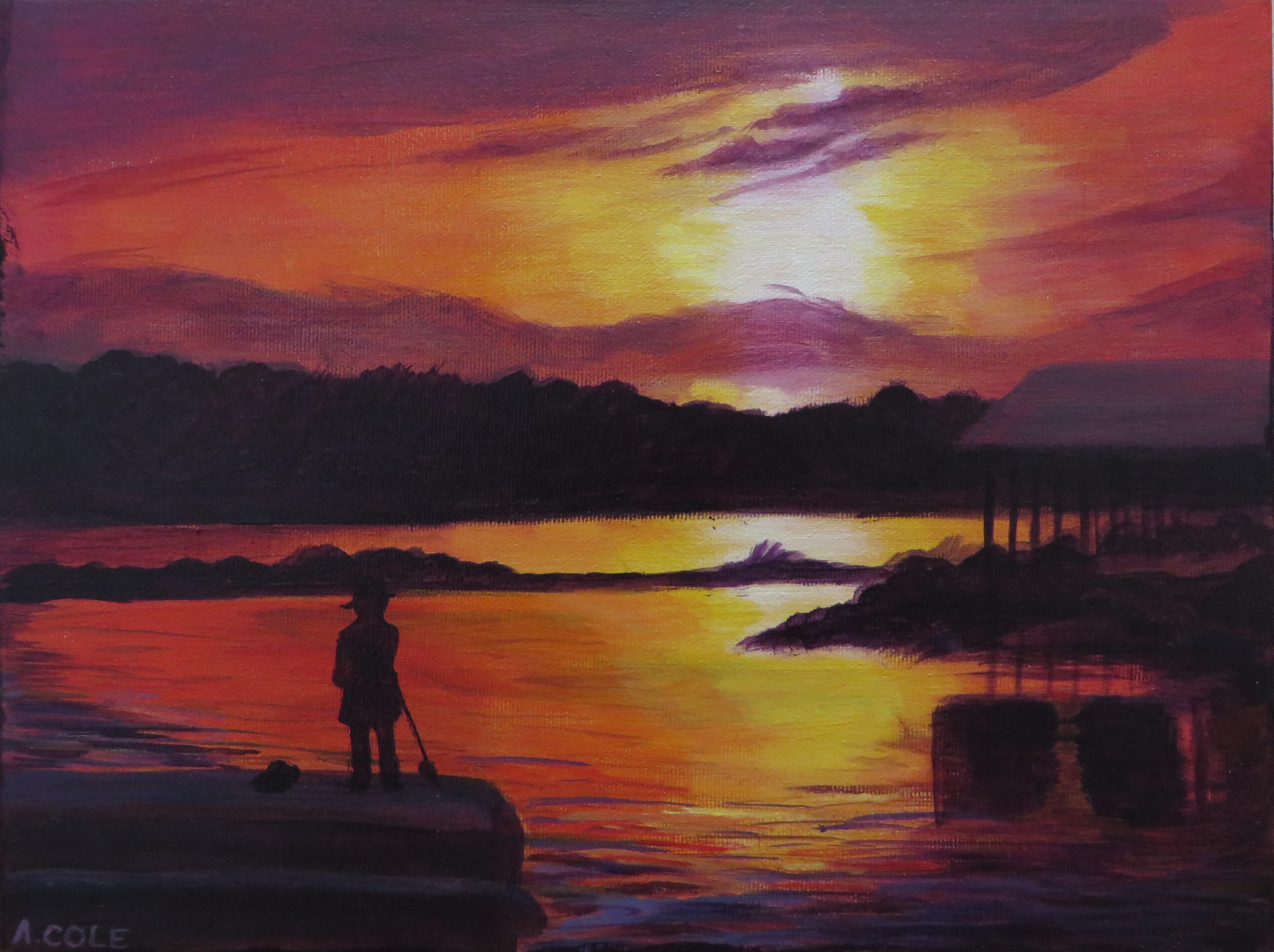 What advice do you have for others who wish to learn more about computers?
Look into online programming courses that you can take in your spare time. Some of these offerings are more on-the-ball than others, but if you know people who are already knowledgeable on the subject, they may be able to provide guidance towards reputable sites for online learning. Try not to be overwhelmed by the seemingly immense amount of information. After that, it’s a matter of making a commitment to carve out the time for yourself and just do it.