The upcoming summer months could be very exciting for Android gamers. Google Stadia, E3, and some long-awaited, big-name game releases have all been penciled into my calendar. One of these major game releases is Elder Scrolls: Blades. I’ve been singing the praises of this title for the last couple of months, so I felt that it was high time to do a quick play-test of the early access version.

Right out of the chute, this early access version of the game requires that you have an Internet connection. Even though the game is a fairly reasonable 120Mb download, the initial startup of the game will require another 880Mb download along with an additional 380Mb update! Furthermore, each time you start a gaming session, there is a lengthy delay while the version numbers of the updates are verified with the Bethesda servers.

Does all of this online access make Elder Scrolls: Blades a worthwhile gaming experience? That answer is a mixed bag. Granted, many of the visual effects are stunningly rendered and richly animated, but the actual game play leaves a lot to be desired.

Relying on a point-touch-move interactive exploration/navigation format, the similar combat actions in Elder Scrolls: Blades featuring a point-touch-stab attack mode seem amateurish and poorly developed. Coupled with the basic, wooden dialog voiced by various antagonists you encounter throughout the game, this early access version seem like a half-baked effort that isn’t even close to being ready for prime time.

In this free action title from BeardyBird Games, you are an astronaut who wakes up on a spaceship full of problems and inhabited by enemies. There is a whole rash of questions that you must answer. Why are they trying to kill you? Who are they? And, most importantly, where are you? Ailment is part puzzle-solving game and part epic shoot ‘em up combat game. The result is a game that includes hidden references to classic science fiction alongside the final goal of figuring out what happened on this spaceship.

Featuring a unique take on the Sim IV game concept, this release from Konfa Games is much more mature and much more fun(ny). Reduced to a new $3.49 purchase price, Despotism 3K offers an Artificial Intelligence (AI) master being who controls a throng of subservient humans to do its bidding. And many of these chores can be fatal. But pity not the humans or you’ll lose this game. 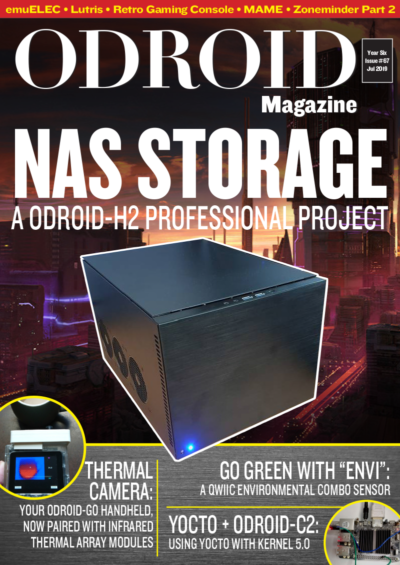