Hello there my dear readers, long time no see, right? Well, that is if you just skipped our last edition where I just did a retrospective of our 5 years of ODROID Magazine, or as I call it fondly: ODROIDMAG. On that article we just teased that we often talk about games, and this is indeed true. So Rob promptly asked if I didn't have a pool of games I just played on my ODROID running Android and for a miraculous stroke of luck I did have it! Who could imagine that I play games on my spare time?

So, without further ado, let's see what I can show you guys:

Download My daughter keeps playing without stopping on her cellphone Temple Run-like games, and being this (sorta jealous) kind of guy, I looked for something on this same vein, who would wonder that Sega would make a Sonic endless runner game? I personally am hooked on endless runners since the flash player classic: canabalt. They are easy to play, and hard to master. If you by any way skipped the fun that is to play an endless runner game, and by any chance played a Sonic game during your youth years (or is still living your youth years), download this one, you will certainly love it.

Download I do have Justin Lee to blame for me playing this game, last year he did an article on how to play PUBG on the XU-4 and while looking for the Tencent Games page, I stumbled on this one. With the twist of a PVE mode, It is a perfect companion for those moments where you still want to play a modern shooter and hone your PUBG skills but is in a more introspective mode. I usually get this one and a good synthwave playlist on the background and I can chillax during a good sunday afternoon.

Download After two hectic games, we present Lamplight, a turn-based game. It is in fact a game that was produced during a game jam, and it is so catchy. The best part of digging those indie games is that you get a pure to the bones gaming experience, and for the rush on development you get a bunch of things that can be seen as a bonus. Such as: It is a fully unlocked game, without ads, and no internet required. So go ahead, explore dark rooms and defeat enemies using your magic lamp's abilities. Choose your path through the depths encountering unique enemies in varied environments. Find artifacts that will help you and defeat bosses to steal their powers to upgrade your lamp. Make difficult decisions as you face progressively tougher and numerous enemies. Can you make it to the end?

Download Wait a second? Did I read on the CrossFire: Legends part of this article about chillaxing (chill + relaxing) at the sound of cool synthwave songs? Well, than nothing is fairer than indicating OutRush, that alongside the synthwave soundtracks, it comes with the complete package of this so nostalgic 80's visuals that are so good looking. It reminds me a mix playing REZ on my old PS2 and viewpoint on a Neo Geo.

Download A competent clone of the classic Elite game, you can't go wrong on this. If you don't have the Elite:Dangerous installed on your PC/Xbox/PS4 but still miss the ropes of playing a procedurally generated galaxy where you are a space trader that has to deal with pirates, this game is for you. Get your notepad, start plotting your trading charts and go to the void, space calls! 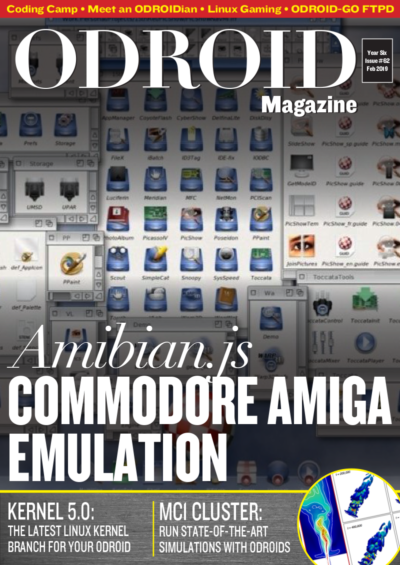