What have we been playing on our spare time lately? Our Android gaming has been focused on variations on a theme. Race, blast into space, and blast things into pieces that are racing towards us.

With stunning visuals reminiscent from classic Tron-like arcade games of yore, you will blast through a stylish neon landscape on a remarkable story-driven, racing adventure. If you thought that it would be just a silly game, you will love the well-crafted story. DATA WING delivers critical data throughout the computer system, following Mother's orders without question. But when the system comes under attack, and Mother becomes irrational, something must be done! Sharpen your skills on this game that needs you mastering the art of pressing two-touch controls with an arcade feel for a sleek racing with a focus on thrusting off walls through a 2 hour story that spans over forty levels.

DATAWING on the Google Play Store

Blast off for the stratosphere with Space frontier, the addictive physics rocket game that your friends will want to play, but they can’t (have them purchase their own ODROIDs). This is the perfect game for when you want to game on, but are too tired to press more than one button at a time. Your mission is to launch your rocket as high into orbit as possible. A simple touch control when you release each stage in your rocket. Easy to play, but hard to master, the gameplay means you’ll be coming back again and again for one more boost, until you realize that you have just spent about 5 hours in a row trying to put that next darned rocket just a little further!

Oh yeah, this month we end up with that loving game type that it's like that troll friend that doesn't hesitate to punish you just for the laughs. Of course we are talking about of the classic shoot-em-up game, or as we fondly call it, bullet hell. In this case, it is the most pixelated bullet hell we could find! This is a spectacular space war where you can fight against an incredible barrage of attacks from powerful bosses in hundreds of stages. Make your choice from dozens of unique fighter aircrafts and drones, and fight off invaders in the galaxy. 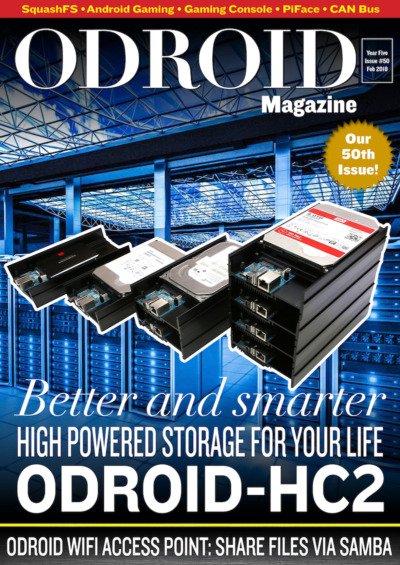